The system EEG is capable of measuring the voltage fluctuations of the brains which are detected from the electrodes of the scalp. It gives the approximate measure of the neural activity which is done electrically. It is cost effective, east to implement and also portable. These are considered to be mostly used device in case of BCIs. It is considered as Non-invasive.

The brain-computer interface helps in establishing the direct communication path between the human and an external device. The history of it has started in the year of 1970 where the first development involved in accepting the brain waves as the input. 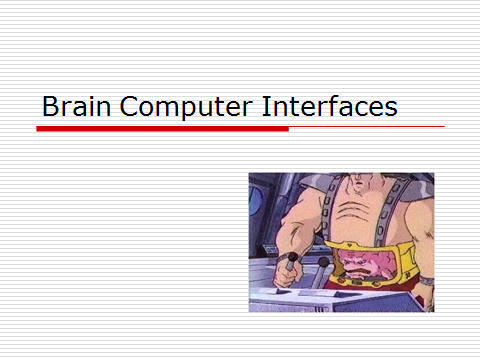 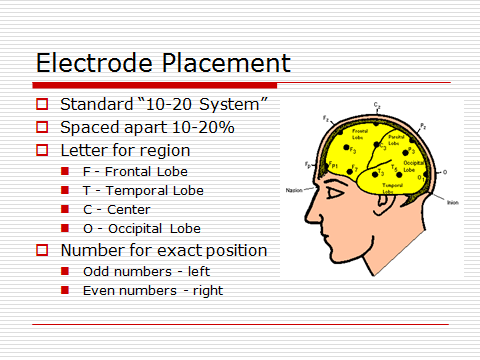 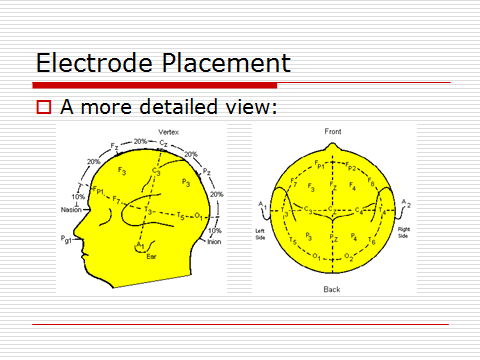 During the placement of the electrode the listener can even listen to the music and can wear a cap with the sensors for recording the neural activity. The brain waves are categorized based on the frequency bands. The wave frequencies affect the states of the brain and the classification of the system is used for characterizing the different EEG systems.

We can conclude that EEG plays a vital role in the BCI. It is an effective approach for measuring the neural activity in an effective way.