Android is a software platform and operating system for mobile devices. This is a project that is used to perform secret data transmission by performing encryption of text on images. The sender uses a key to perform encryption and the same key is given to the receiver to decrypt and obtain the data.

Encryption of data on images provides a safe and secure transmission of data between the sending and receiving party.
The data/text which the sender wants to transmit is selected first and then an image is chosen from the current mobile device.
The chosen text is then encrypted in the image such that the data is not visible to any third party.
After encryption is performed, the image is sent to receiving party and the receiver decrypts the data using the key given by the sender.
This decryption process can only be performed by an authenticated receiver using this application.

Main objective of this application is to provide a secure and secret transmission of text by encrypting it on an image using a key and which can only be decrypted by by an authenticated receiver using the same key on the same application. 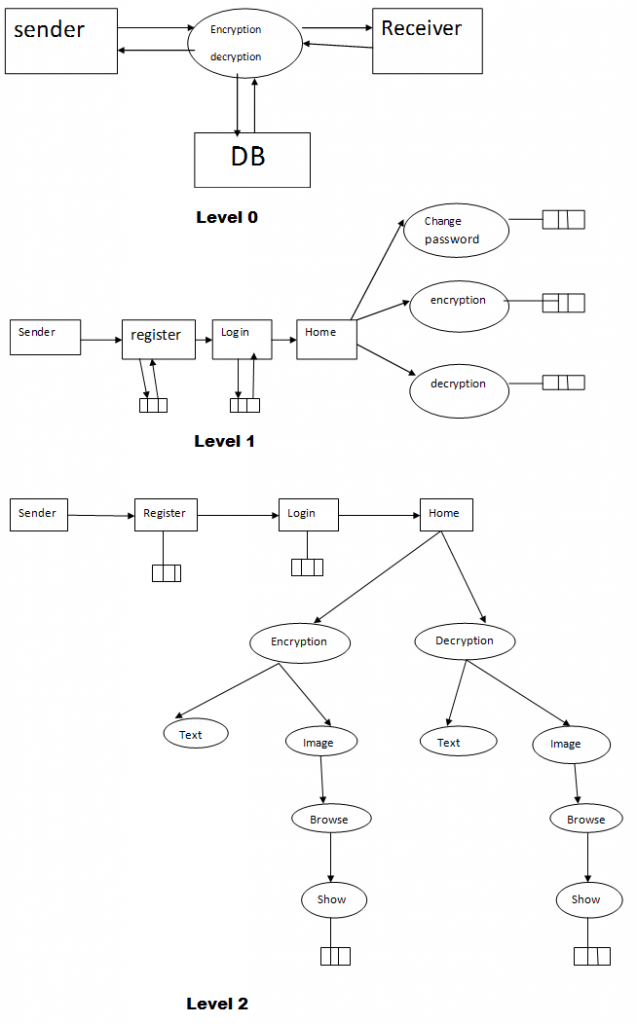 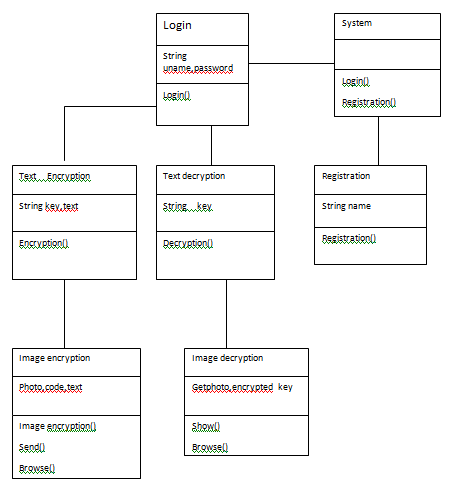 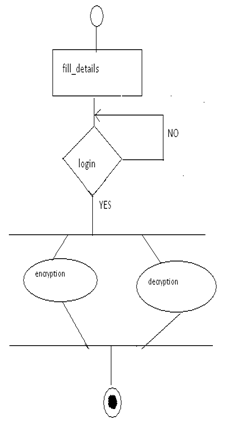 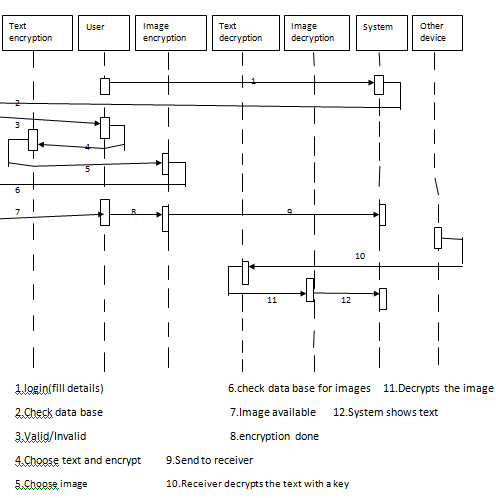 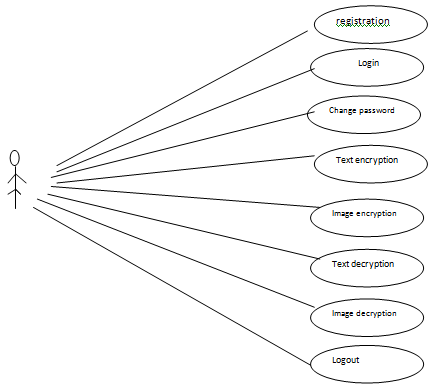 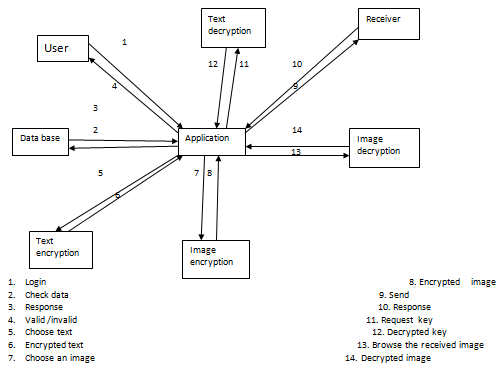 The perspective of data security, which has always been an important aspect of quality of service, Cloud Computing inevitably, poses new challenging security threats fornumber of reasons.
Encryption of data/text was previously done using hash and cryptographic algorithms, which is written in binary form. Such encryption techniques are visible in a specific form and the intruder who is aware of binary text formats can easily read the text.
In those times it provided a lot of security but as technology progressed many hackers also came into existence and it could not provide security upto that extent.

The sender will use a key for security reasons and the same key should be used by receiving party to decrypt the image and obtain the text written on it.
The image on which data encryption is being performed can be chosen from the existing device and after all the process completes, that image can be sent through Bluetooth or mail or google drive e.t.c., 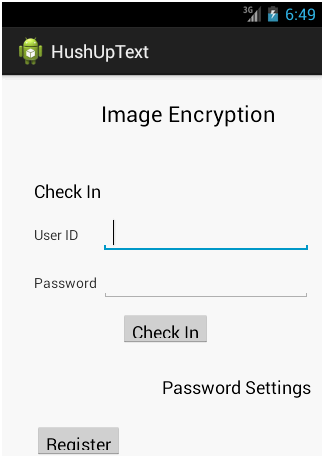 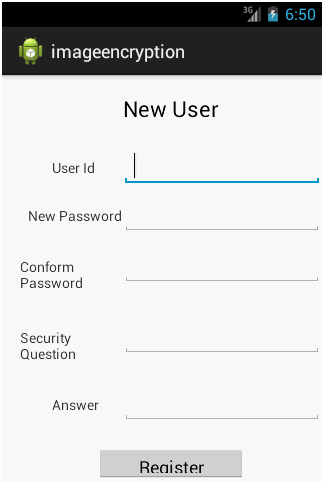 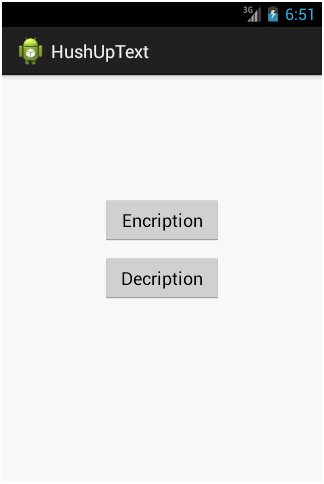 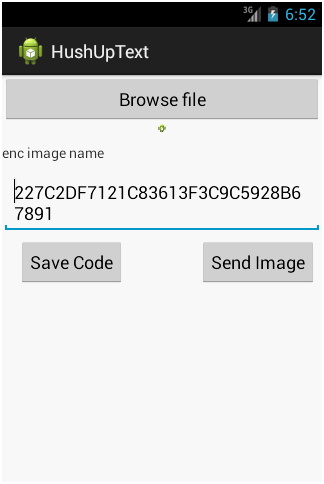 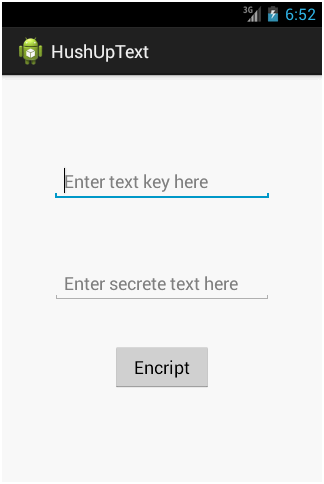 This Encryption and Decryption of Data on Images Android Project developed by using the Software & Hardware technologies.